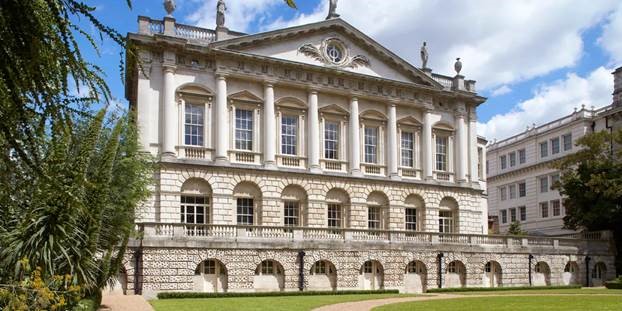 Described as London’s most magnificent eighteenth-century aristocratic palace, Spencer House is now the headquarters of RIT Capital Partners, an investment trust which aims to protect and enhance shareholders’ wealth over the long term.

Ashwell Rogers has acted as Rating Advisor to RIT Capital Partners since the introduction of the 1990 Rating List and under the 2017 Rating List we successfully challenged the various VOA rating list assessments on Spencer House, resulting in a total savings in business rates of over £300,000 for the client.